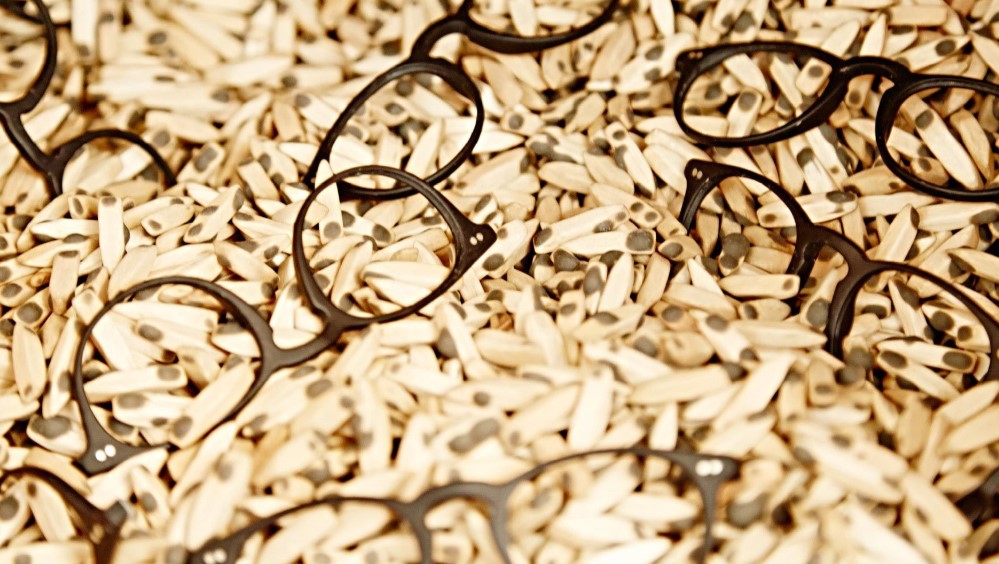 Ever wanted to learn more about Oliver Peoples? Number 3 might surprise you.

The last on that list of American things (and RDJ) is the subject of this blog post, in which you will discover 5 things you may or may not know about the luxury eyewear brand. Enjoy!

1.Born on the Sunet Strip

In West Hollywood born and raised, on Sunset Boulevard is where Larry Leight made his first frame *Insert fresh prince theme song here*. 1987 Los Angeles inspired the birth of Oliver peoples with its unique style, music and culture. The first OPs were based on a vintage collection purchased by founder Larry Leight and these original frames have set the tone for future models.

Anti-logo may be a stretch. They do have a logo in the iconic circles, triangles and squares that are found on their cases and cloths. But you’ll be hard pushed to find any markings on the outside of their frames. Keeping away from these markings make sure their styles remain timeless and adds an element of refinement.

3.Their name came from a receipt

When Larry Leight made the purchase of vintage styles that led to the brand we know and love today, they came with a receipt signed by a gentleman named Oliver Peoples. Mr Peoples sadly had no living relatives, so in his honour Larry named his first boutique and eventual wholesale company after him.

Steve Carell, Jennifer Aniston, Barack Obama, Johnny Depp and you guessed it, Robert Downey Junior! These are just a few of the A-list celebrities who absolutely love Oliver Peoples. Having been part of Hollywood life since the birth of the brand, we are constantly seeing the iconic frames in tv-shows and movies every day with no sign of slowing down.

5.They’re now a part of a much larger framehouse

In 2006 Oakley purchased OP, but that was short lived. Only a year later, Italian Optical Powerhouse, Luxottica purchased Oakley and Oliver Peoples with it. The Industry giant has made sure that all OP styles are made in a separate factory, letting opticians and retail customers know that the styles we know and love are in safe hands.

So there you have it. 5 things you may or may not know about Oliver Peoples.